Karl Gerstner - The Forms of Color

In my lectures and talks, I often speak about the Swiss Style, a term used to describe a new approach to graphic design that came from Switzerland in the 1960’s. One of the leading figures in this movement was Karl Gerstner, who's book The Forms of Color (1986) I recently bought. 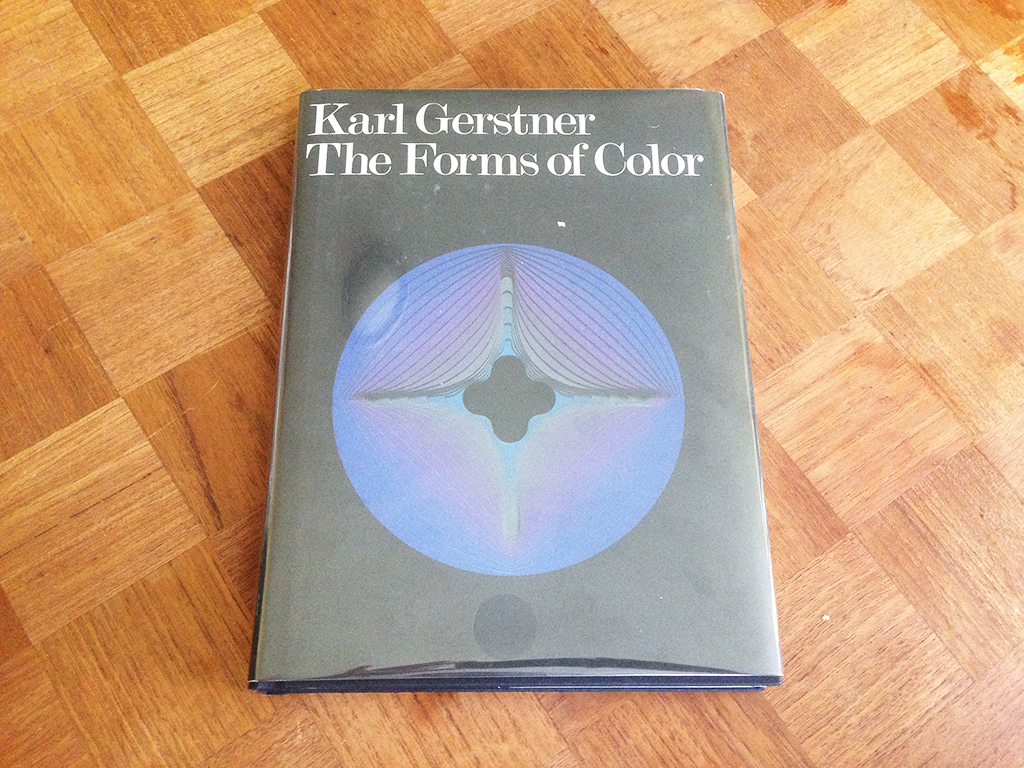 Gerstner is an exciting author for anyone interested in algorithmic design systems. Even though most of his work was done before the computer age, his work concentrates on describing an almost algorithmic approach to design, inspired by the teachings of the Bauhaus (Le Corbusier, Kandinsky, Albers, Itten, etc). 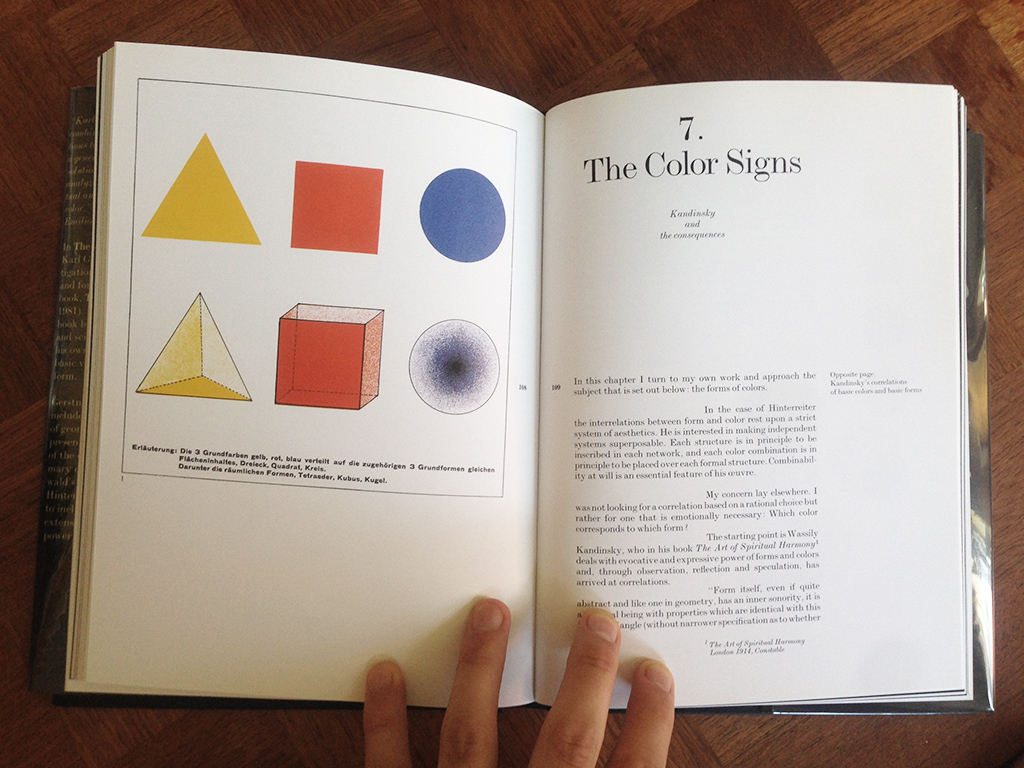 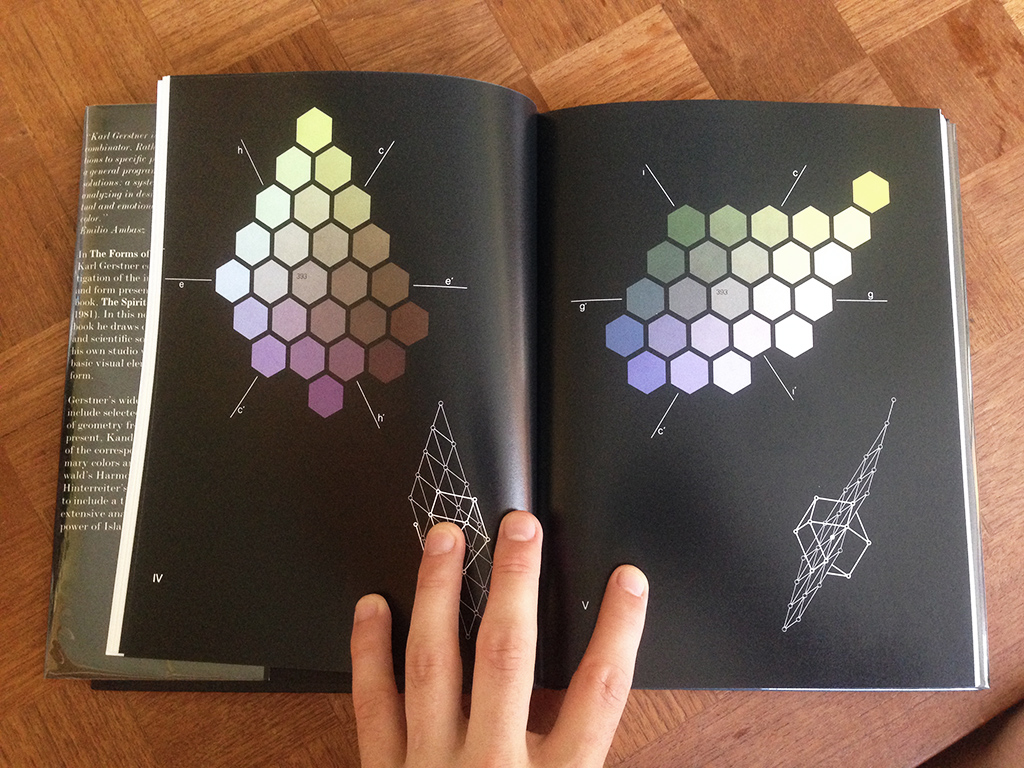 This is how I introduce the concept of color manipulation to my students, as it's an approachable way of thinking about color in code. I often think of Gerstner's goal as creating a vocabulary for design that breaks the idea of the designer as an artist. The central idea of this is his Design Programme, which I'll talk about in my next post.