Design, Form, and Chaos was one of Paul Rand's later books, published three years before his death in 1996. The book focuses on seven of his most famous logo designs (NeXT, IBM, IDEO, etc), and is especially interesting because the original design portfolios – the pamphlets delivered to the clients – are printed unedited along with the logo examples. 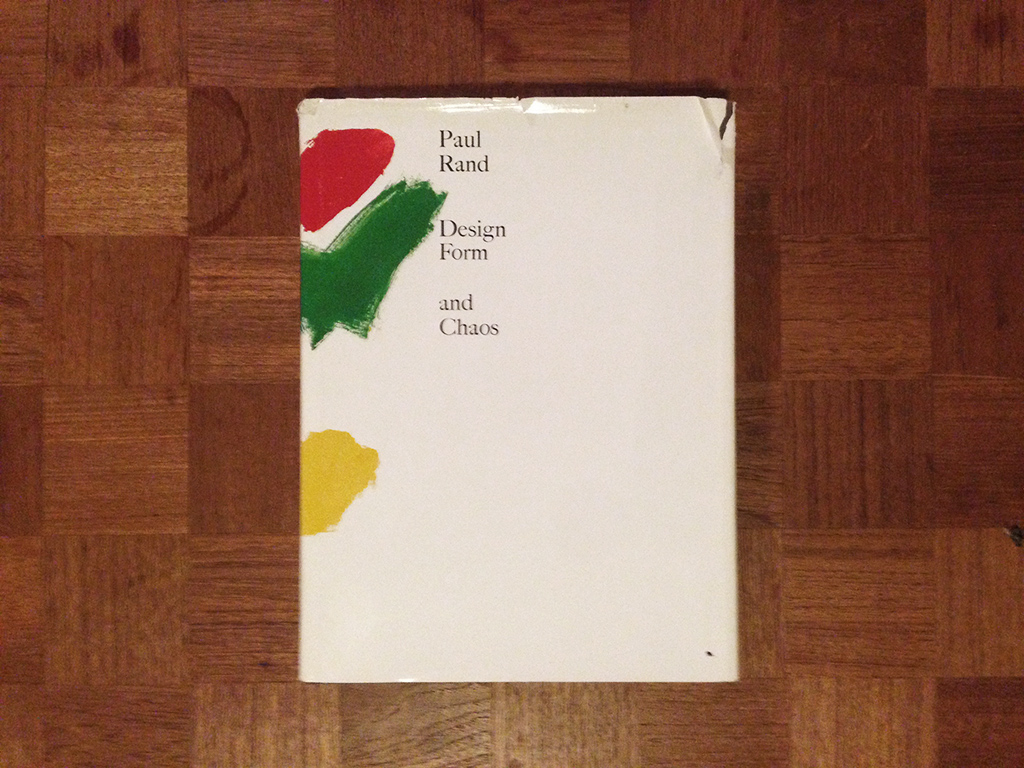 The IBM logo presentation shows the logo before and after Rand's redesign, as he explains how the stripes were inspired by the horizontal lines sometimes printed on legal documents to discourage counterfeiting. 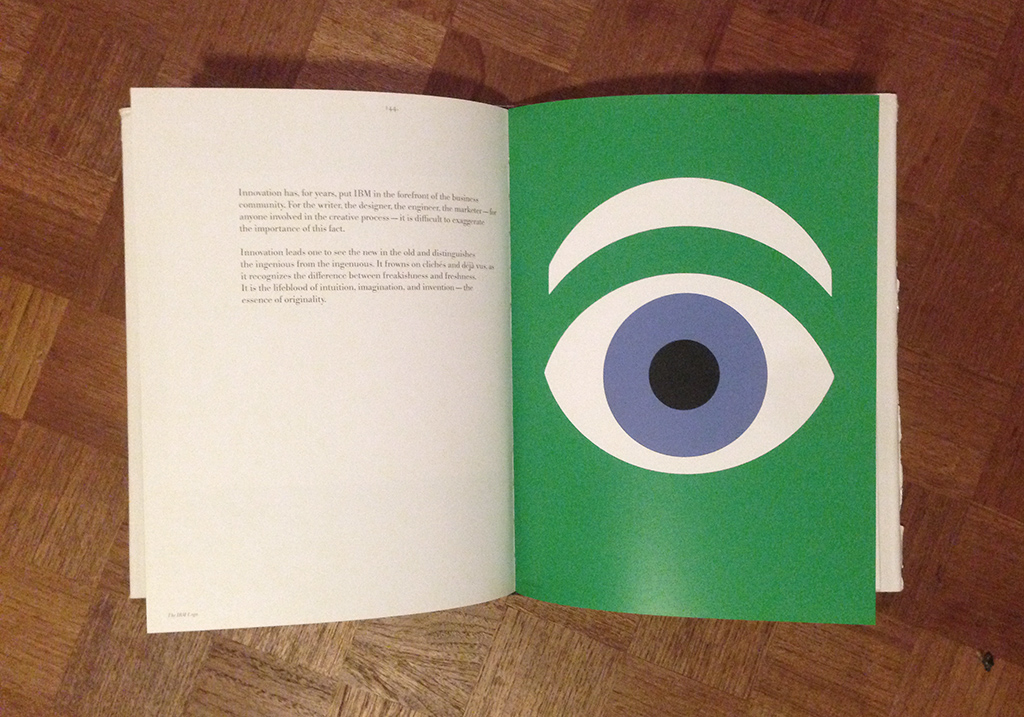 I especially enjoy the presentation about the NeXT logo, where Rand presents the precursors to the final logo, and explain why they didn't fulfill the design goal. Seeing the logo come to life through a number of design steps is a nice peek behind the curtain of his own design process, as well as a great reference to any junior designer.

The story about the design of the NeXT logo is well-known, but it's a good one: Steve Jobs apparently asked Rand to "come up with a few options" for a logo, whereafter Rand replied: 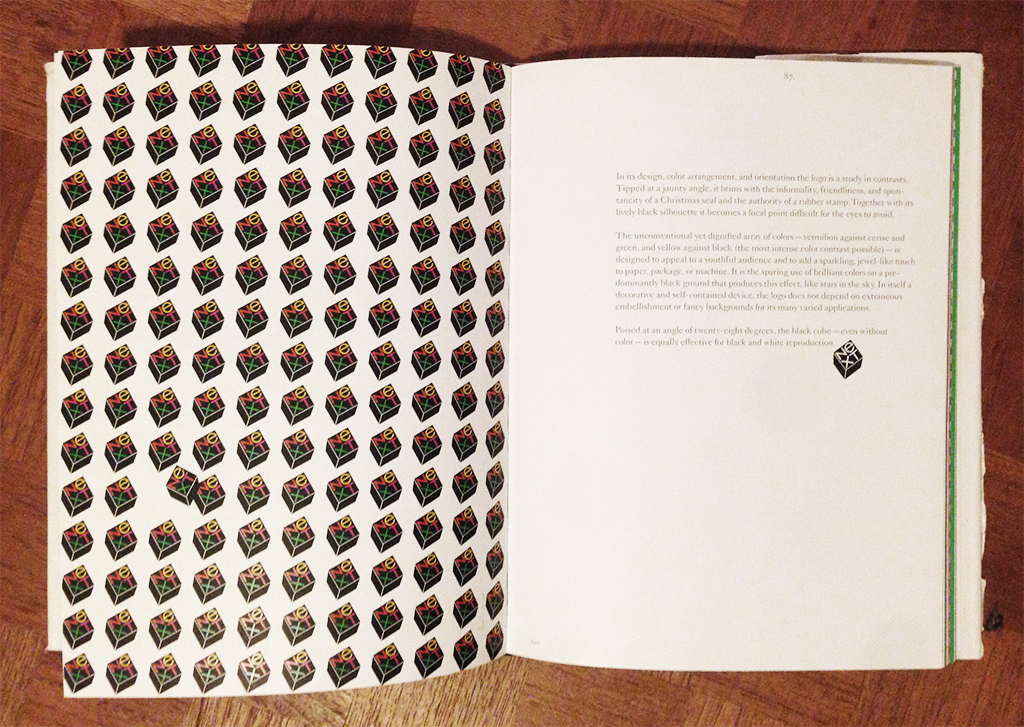 Rand later said that Jobs' first words after seeing the NeXT logo were "can I hug you?. I own the first edition hardcover from 1993.